Gilbert Perez, III is a trial attorney with Law Offices of Mauro Fiore, Jr. He has tried numerous cases to verdict and has successfully mediated hundreds of matters to successful resolution. His value lies in representing individuals against governmental entities, large corporations and insurance companies – something that he does frequently. He specializes in premises liability and catastrophic injuries. He prides himself on advancing his clients’ interests vigorously, efficiently, and effectively. Mr. Perez always keeps his clients’ objectives in mind, and, if it is in the best interests of a client, he makes a summary determination of whether a matter may be resolved quickly and economically through a negotiated settlement.

He is a member of Consumer Attorneys Association of Los Angeles, Los Angeles County Bar Association, a frequent volunteer for Los Angeles Trial Lawyers Charities and a graduate of CAALA Plaintiff’s Trial Academy.

In his spare time, Mr. Perez enjoys running, working out at the gym, Muay Thai, and spending time with his family. He is an avid Dodgers and Lakers fan. 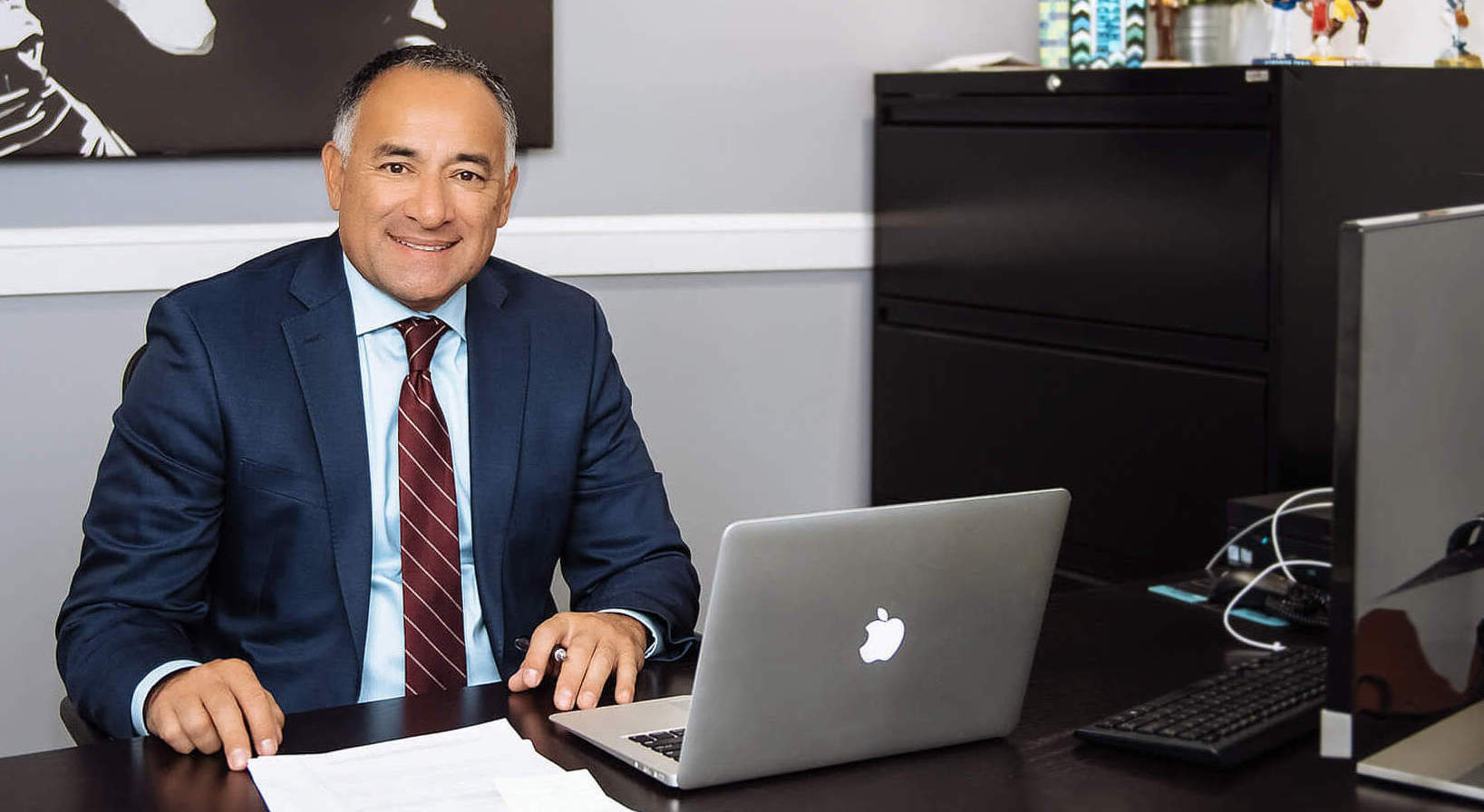 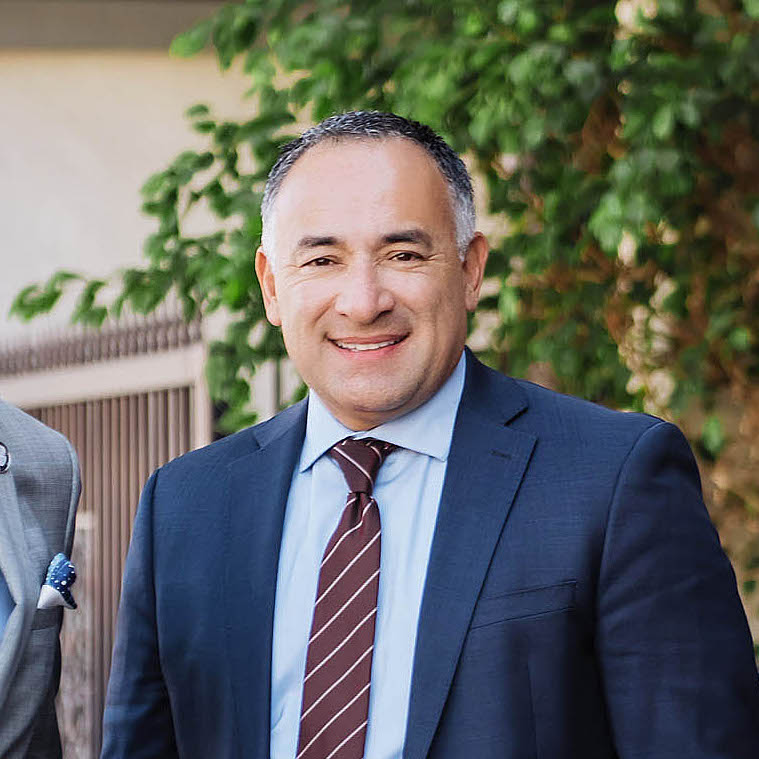 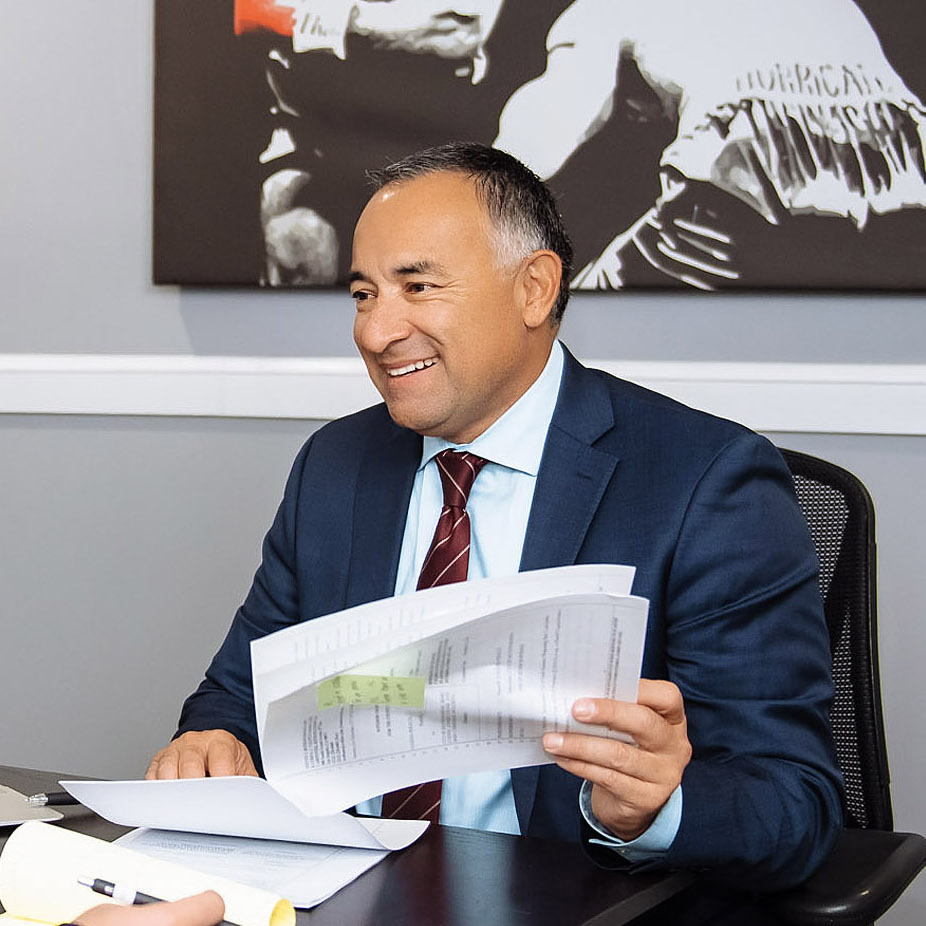 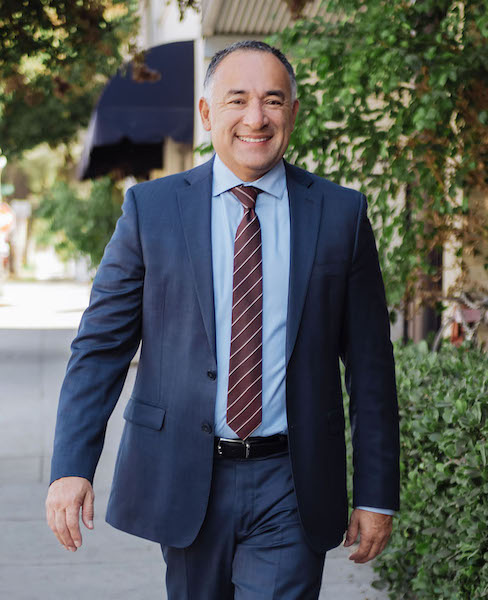