Sergio J. Puche represents individuals against Corporations in Employment and Personal Injury Cases. Throughout Mr. Puche’s entire legal career, he has advocated for Plaintiffs and petitioners from intake through Trial.

Mr. Puche grew up in Walnut, California. After High School he received his B. A. from the UC Irvine before making his way to San Diego to attend Law School at California Western School of Law. While in Law school, Mr. Puche was actively involved in the San Diego Volunteer Lawyer Program, assisting applicants in filing U-Visa and VAWA petitions for employment authorization and a path to citizenship. Mr. Puche spent his Winter 2010 semester abroad at Temple University Law’s, Tokyo Campus in Japan where he studied International Law and East-West Negotiations, among other courses. 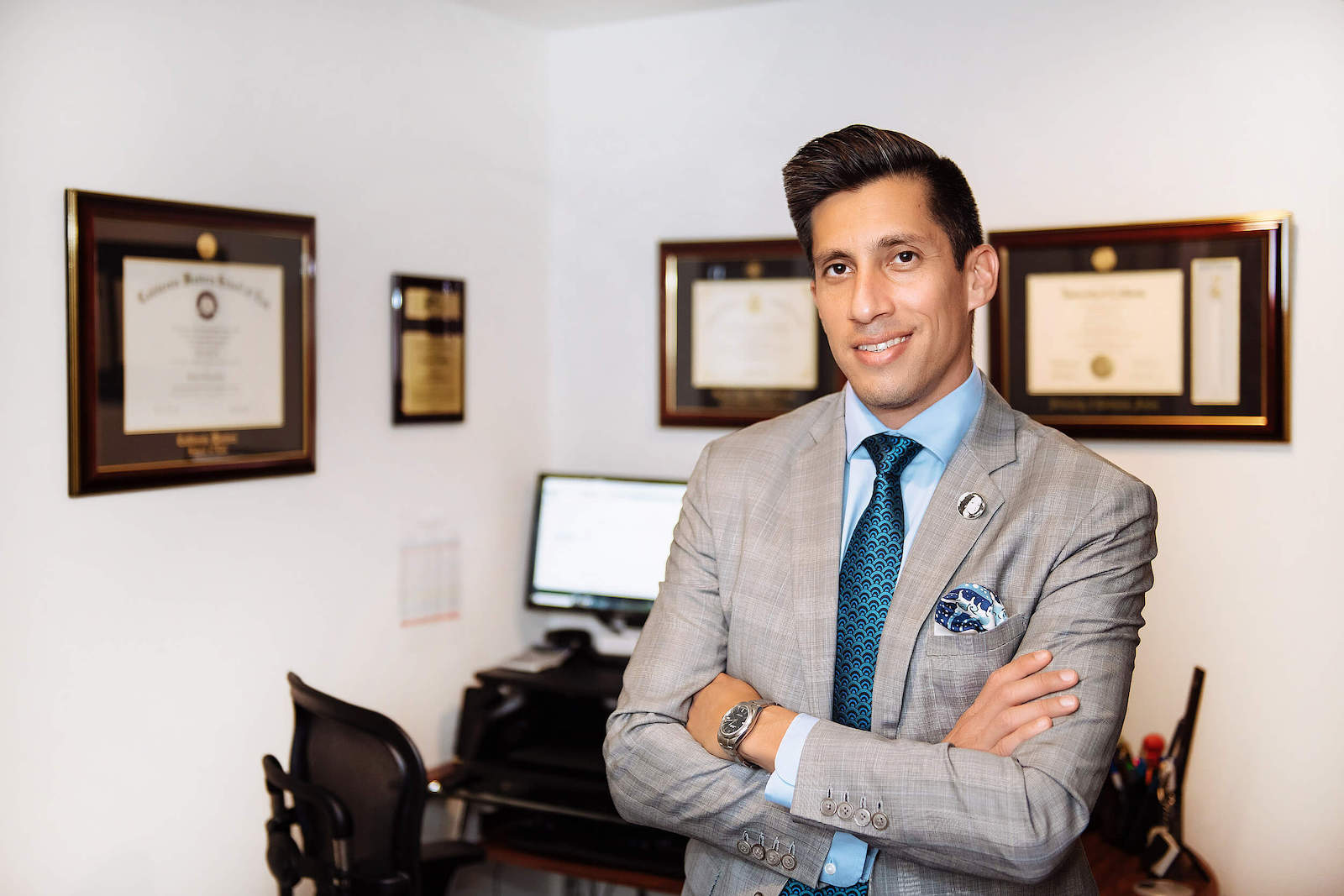 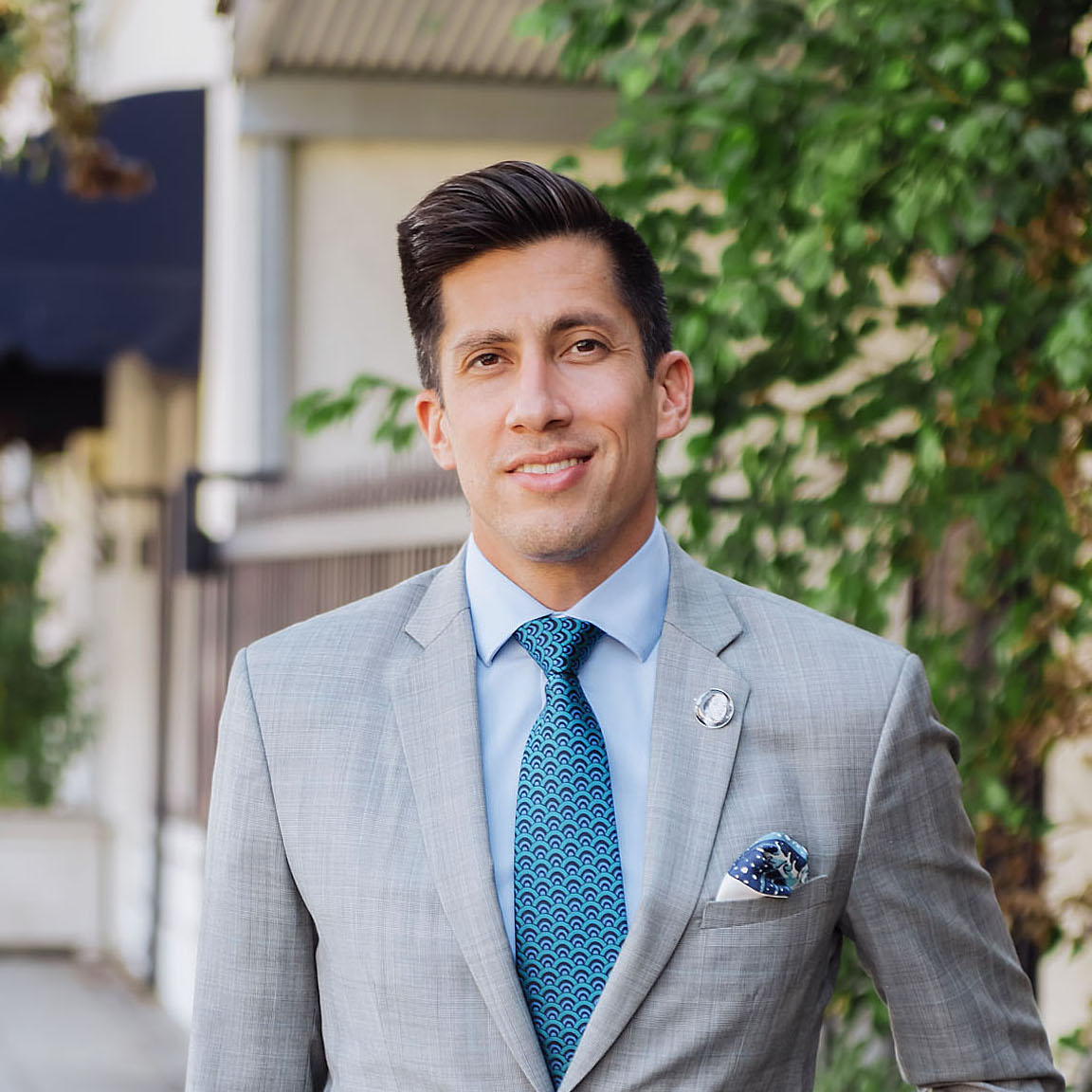 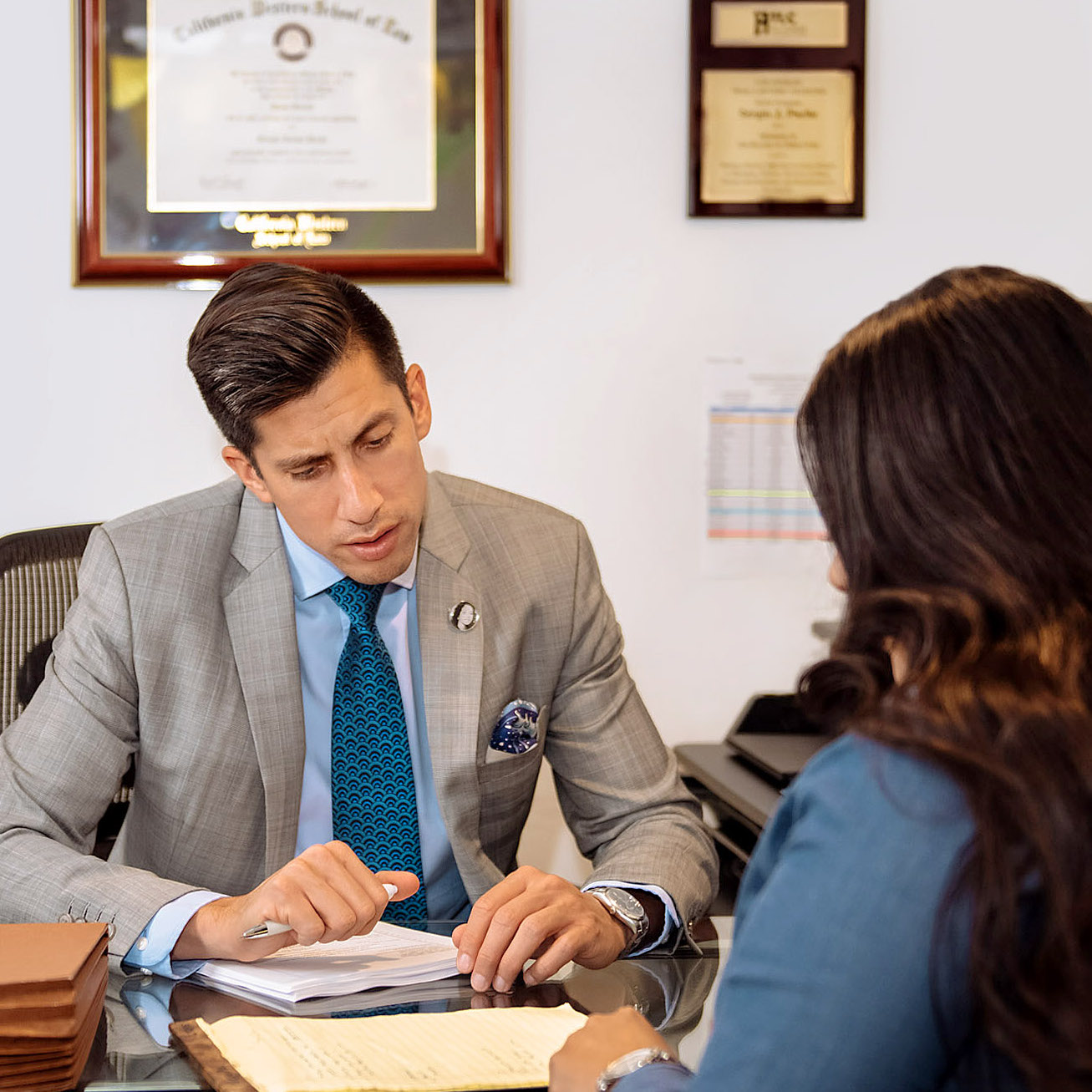 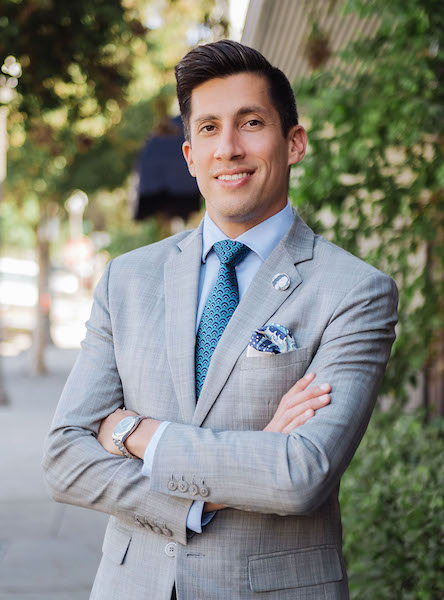